The lodge is a starting point for discovering Val Senales of South Tyrol: discover the history, traditions and customs 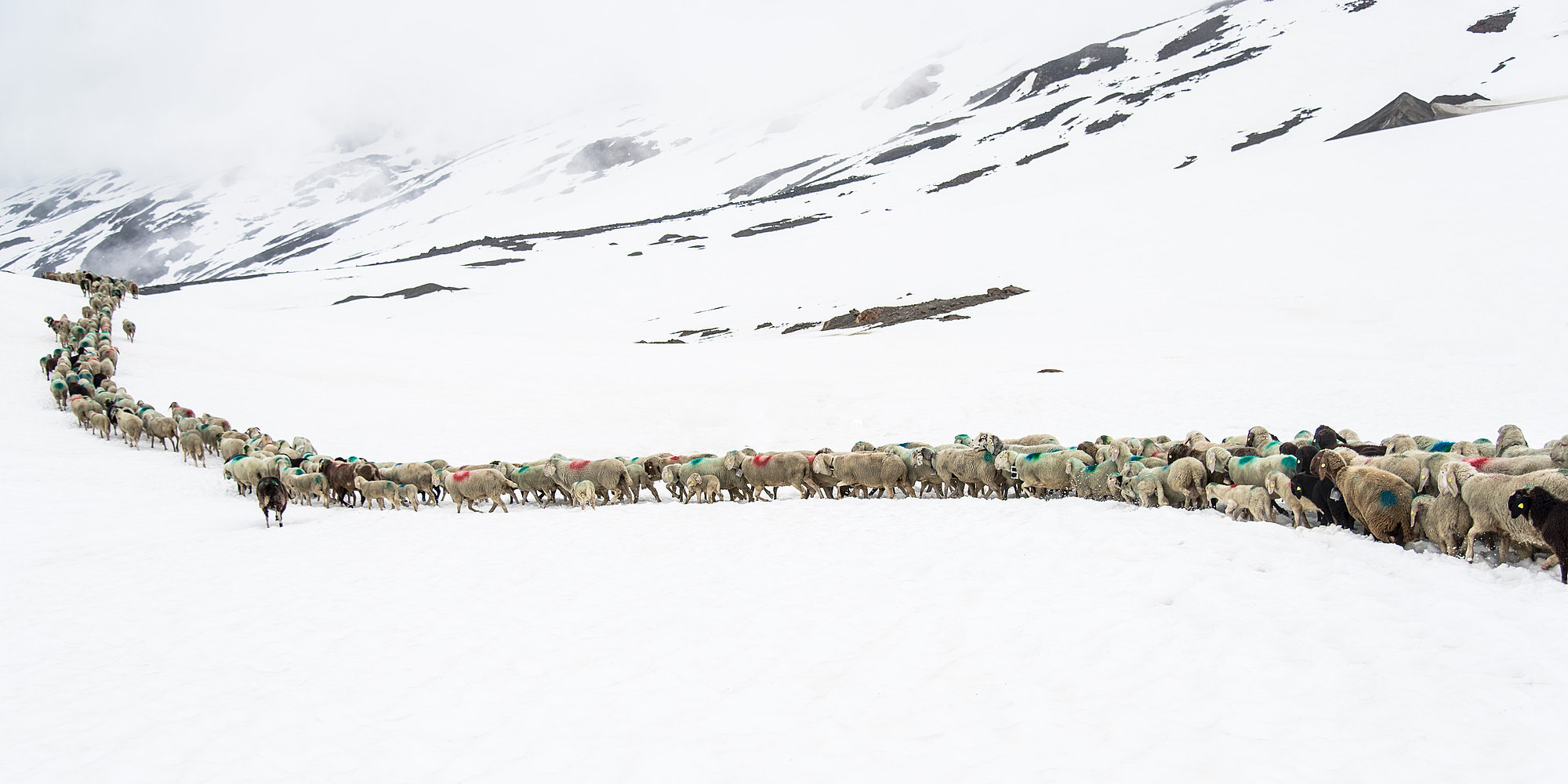 Thousands of years ago, the shepherds would climb the main Alpine chain with their sheep. It became famous for the amazing discovery of the Similaum Man, also known as “Ötzi the Iceman”, in Val Senales, South Tyrol. Even today, at the beginning of the summer, you can watch the shepherd herd thousands of sheep in Val Venosta and Val Senales, and lead them to their summer pastures in Ötztal. In September, they return and are rightly welcomed with traditional celebrations. It is not by chance that this seasonal migration of livestock was accepted onto the list of Intangible Cultural Heritage by UNESCO. Until the early 19th century, these paths were the most important Alpine passes. Archaeological discoveries from the Bronze Age, such as the amber pearls in Val Finale, give witness to early trading activities. Farms dating back over 700 years, which had been owned by the Abbey of Stams, show the area’s dynamic life in medieval times.

It is not by chance that the Madonna of Senales, not far from the lodge, represents one of the oldest pilgrimages in Tyrol and the historical clothing, which is worn during the procession, has the typical shells of the pilgrims walking the Camino de Santiago de Compostela. The former South Tyrolean Allerengelsberg Abbey in Certosa was founded by the Tyrol Prince Henry of Bohemia. Those visiting the valley can satisfy their curiosity by discovering the history and traditions that characterise Val Senales.
Our tip: In the archeoParc and the tourist office, you can obtain a free map of the archaeological trails. 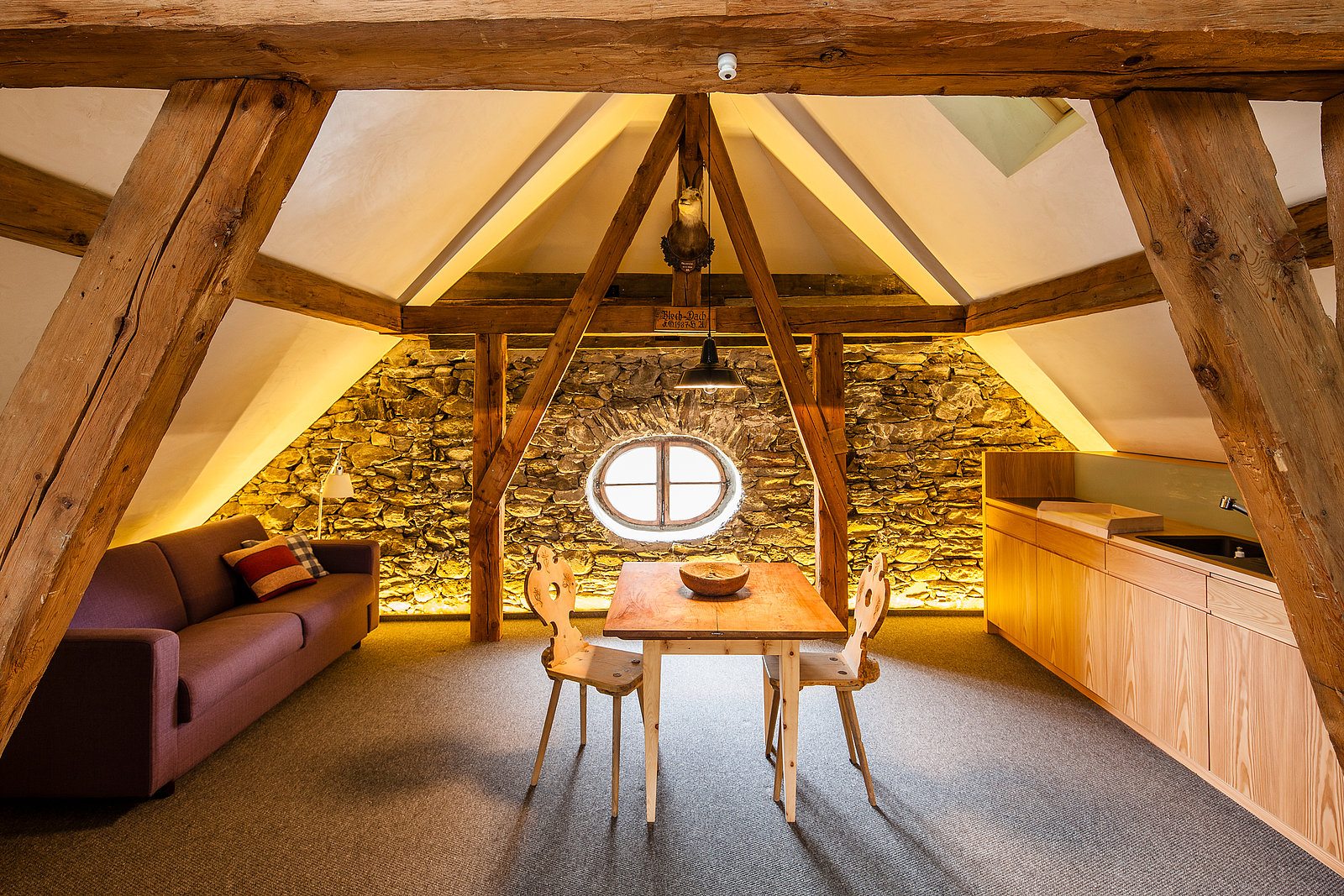 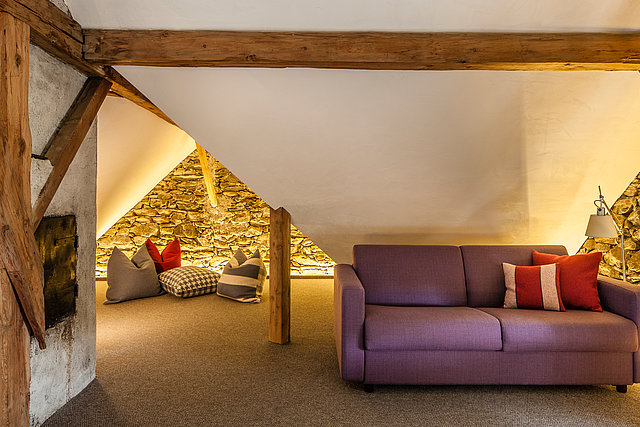 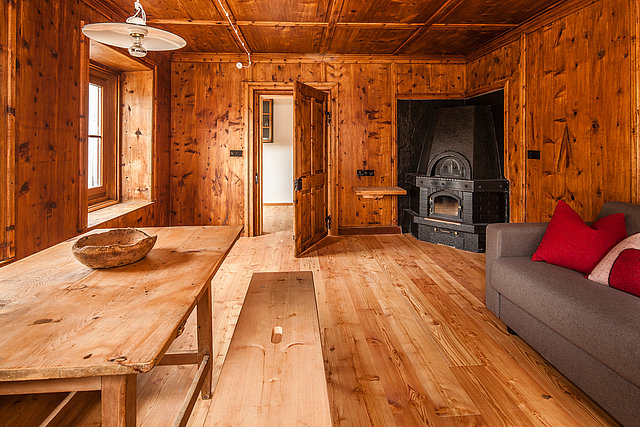 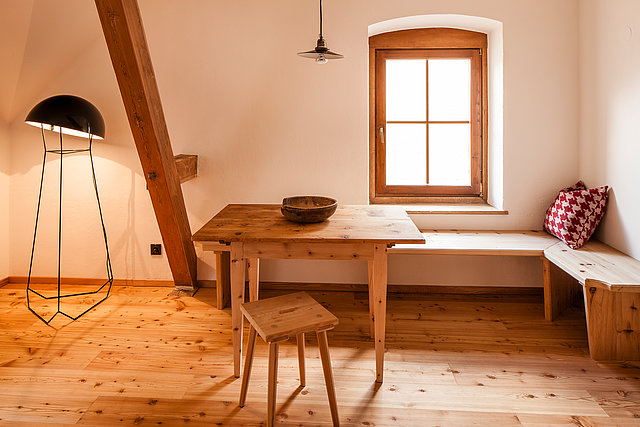 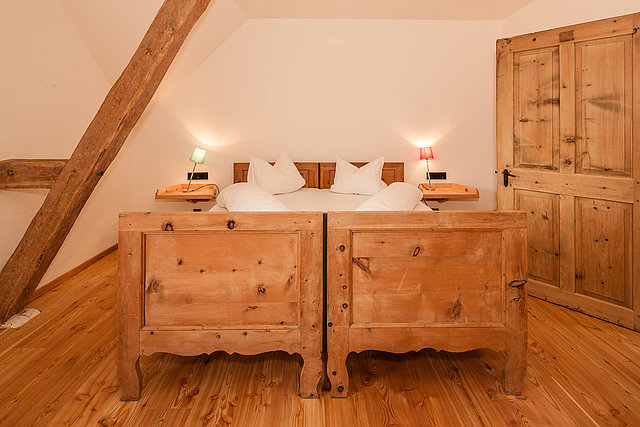 All the apartments in our refuge are different from one another; each has unique Tyrolean charm and tells a story of its own.

To the apartments
Forecast 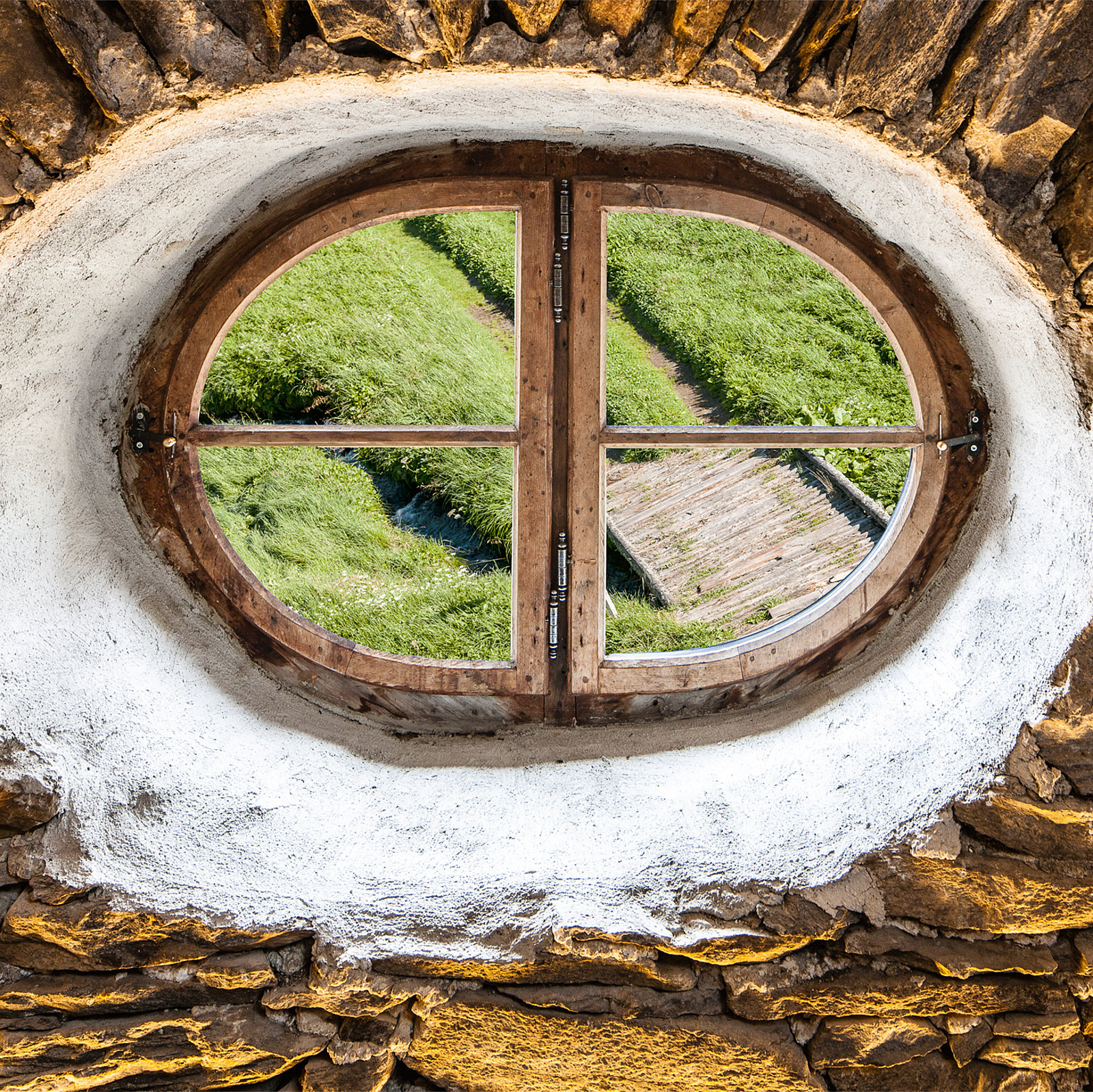 “The past is history, the future is a secret, and every moment is a gift.”

To the photo gallery 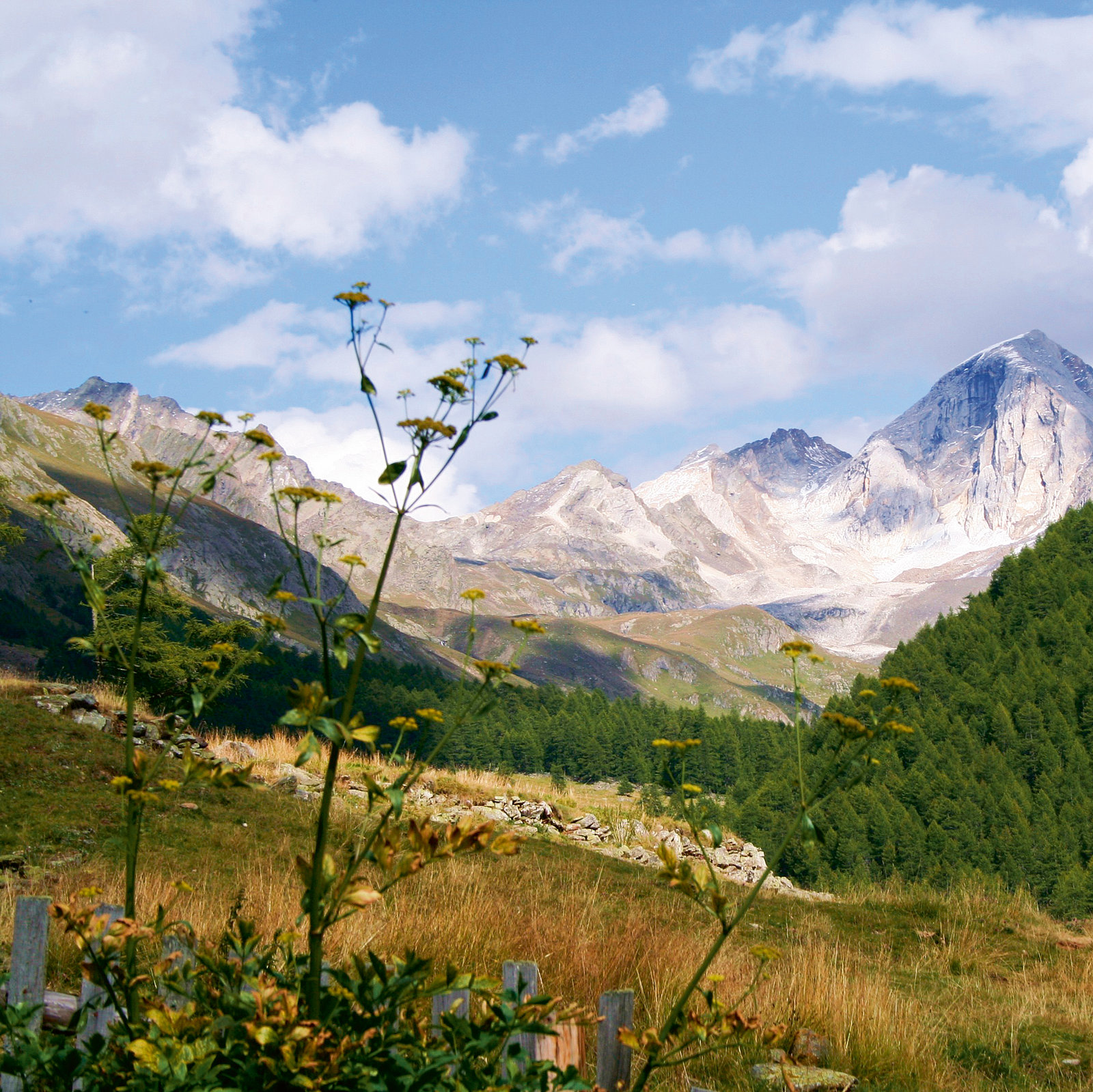